All › Coins and Notes

All › Coins and Notes 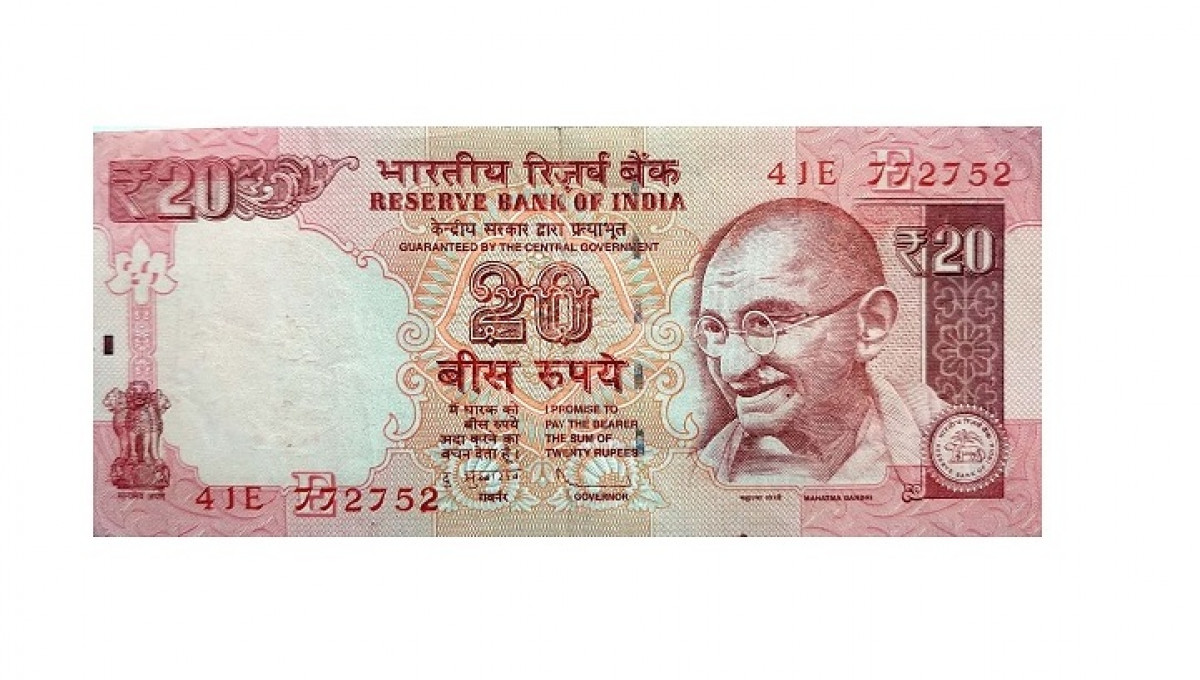 Estimated to arrive by 14 Feb, 2023. Payment - Safe and secure payment. Easy Returns - You may return any purchase within 5 days of delivery. A winning bid is a binding contract *.
Description Seller Recent Feedback

The picture in it shows the view of Mount Harriet Lighthouse in Port Blair, capital of Andaman and Nicobar Islands.

The Indian 20-rupee banknote is the smaller standard denomination of the Indian rupee. The current ₹20 banknote in circulation is a part of the Mahatma Gandhi Series.

The scene behind the notes is from India (Andaman). If you are going to Andaman then look out for the island called 'North Bay Island / Coral Island' which is a very well know tourist place in Andaman island and very near to central city 'PortBlair'.

This exact scene can be seen when you are on your way to Mt Harriot, and there is one small opening which gives the accurate view.

Shipping Terms : The seller will ship the item(s) within 3 working days after receiving confirmation of payment.